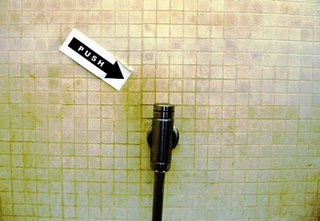 The property Tax AKA Council Tax in this part of the world will be going up by “as little as” ONLY twice the rate of inflation which I gather is 1.9%. In fact I “only” know of 2.5 other things that go up by the rate of inflation & one of them is THE RATE OF INFLATION! I was interested to know where the word INFLATION came from so I looked it up & found a PHD paper on the History of INFLATION but Richard Pumpaloaf who was revered by the late Frank Zappa.
I gather from this 966.2 page paper that the word Inflation has evolved over the last 1623.5 years with both Latin, Folklore & other interesting intentionally financial origins. But to cut a long story very short the word Inflation is a pronunciation evolution & simplification of 3 (some challenge this to be 4 or 5) different words. First,”IN” referring to page 322 was the first part indicating & expressing a desire to. Second,”Fellatio” expressing the feelings of joyful moments of sharing habits & interests & finally “Nation” referring to large groups of people living in semi-large settlemets.
The relics of the original text books reads: “……& then cometh time riseth to harvest anath teth deterioth layeth IN Fellatio with Nation, seath riseth non careth taketh leaveth…..etc etc” which was basically in plain English ” he who is into the desire to share joyful moments with everyone else” hence INFLATION. Rather an interesting paper & highly recommended. Time to FLUSH!!